An Unexpected Journey to Urgent Care on World Vegan Day

Today did not go as expected but what an incredible and fun journey I had. I started off with two great meetings but at noon something truly unexpected happened, I had a 6 hour empty block in my schedule. This is the first time in maybe months that this happened. Most of my days are blocked so tight I cannot even make a breakfast at 1pm. 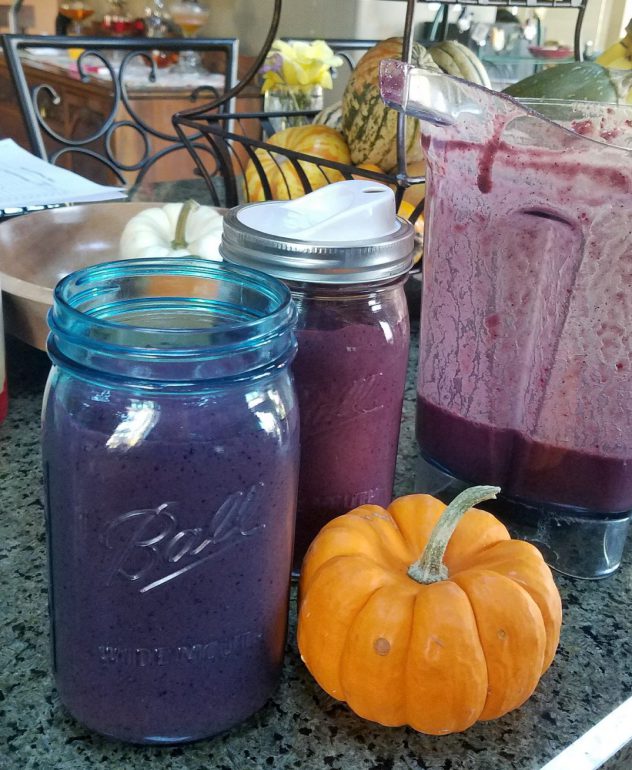 “So what on earth was I going to do” I thought to myself at 12:02 when I ended my 10am meeting with one of my VegFests and then instantly my phone rang. It was my momma. She let me know that she was in the urgent care and that she was fine but her dizzy spell that hit her last week had not gone away. Normally I would be much too busy to step away from my Loving Coop schedule but the universe gave me a 6 hour block of free time and so I told her I would be right there 🙂 I knew that I had to follow my intuition on this one.  My intuition told me to also grab my half frozen smoothie that was defrosting on the counter and I have for the past few months not questioned my intuition because it seems to be batting 100 🙂

As I drove there my mind was figuring out what was probably wrong. My guess is that she was lacking nutrition/food. When I met her at Rockwood’s urgent care I asked how she was feeling and some other questions to get a better idea what was going on. She shared with me that she was feeling dizzy after Yoga last week and then last Friday she went to Portland for the weekend where she did not feel ill at all and then today she got dizzy again. While she was talking I got to share my delicious smoothie with her. She really enjoyed it 🙂 After the recap I asked what she ate the past few days.

Her eyes immediately lit up and then she explained to me that yesterday she had eaten 3 servings of Halloween candy as she traveled around town to 3 different credit unions and then finished her day off with a baked potato and a banana. I would have been dizzy if I had eaten that little amount food too. So I asked about the weekend more and she told me that over the weekend she was at a retreat where they fed her the most incredible macronutrient rich foods. Almost everything was plant based and she had no ailments.

When she returned home on Sunday she went back to her old ways of  very little cooking and primarily snacking. This is how I lived my life since I was 12 up until about 3 years ago, so I totally understood. Over the years I had quite a few dizzy spells when I would just not eat enough good food,  I would still be indulging on cheese and dairy on a regular basis too. I knew that we did not need to spend any more time in this hospital room but I also knew that we needed to take it slow, because rushing never produces intended results. Like most vegans, I dream that my parents will wake up to the realities of how healthy a plant-powered diet is. My mom has been incredibly veg-curious for much of my life and over the past few years has eaten green smoothies and removed most animal products from her kitchen. She is so close, is today the day? As I was driving I remembered what day it is, World Vegan Day 🙂 What a perfect day to start 🙂 Again, there are no accidents.

We spent thee next hour having her get checked out in every way imaginable. I was sure that nothing would be wrong, my intuition told me 🙂 As things kept coming back clear she was getting frustrated because she felt like she had made a mountain out of a mole hill but I continued in assure her that this was definitely meant to be. Too many amazing things were flowing for it to not be important. I was still astounded that I had this time to give to her 🙂  We left with a clean bill of health after a few more lab tests and  we drove straight to Boot’s Bakery in downtown Spokane. It is our town’s first vegan eatery and still a crowd favorite.

We had a trio which included my favorite the curried lentils. We got to talk for a couple of hours about health and nutrition and life. Once we had had our fill we headed to my mom’s house where we watched What The Health together. I had wanted to share it with her but the perfect time had not come until today 🙂

It took us nearly 2 hours to get through 45 minutes of the film because I had so much commentary to share but we had a great time. The November vegan meetup was happening tonight so I had to zoom downtown to Boot’s for the 2nd time today but I assured her that she was not alone and we will get her super healthy. The meetup was really fun and there were some new faces 🙂 I got into some great conversations and stuck around for over 3 hours. When I was done I headed back to my mom’s for a debrief of the film. She had finished it while I was gone and really was moved by it 🙂 We talked more about health and nutrition and how unhealthy the state of the world is overall. Now I have to let go and let her do what she would like while I will continue to hope that this may be the first day of my mom being vegan. I do not think I ever really thought this day would come 🙂 Someone pinch me 🙂 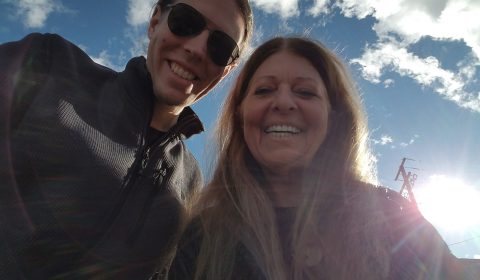 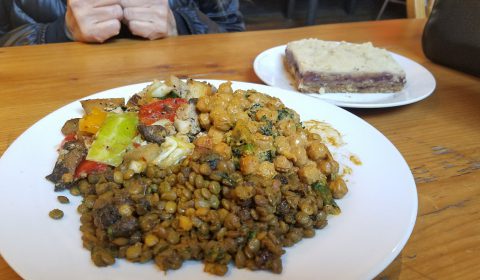 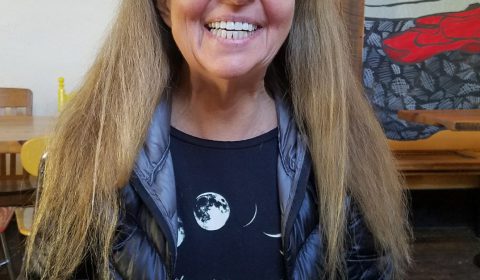 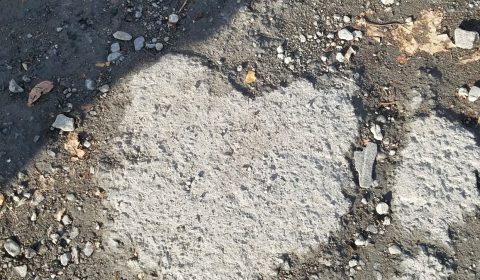 Amazing heart in the dirt on our walk to Boots 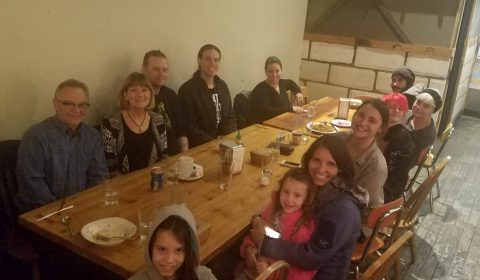 Fun Meetup after hanging out with mom 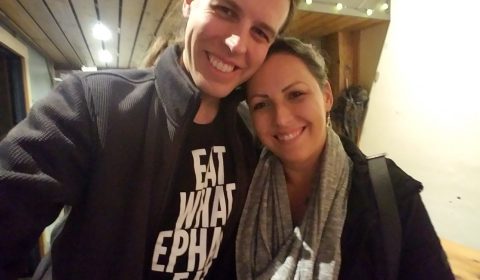 One of my Best friends, Carrie 🙂